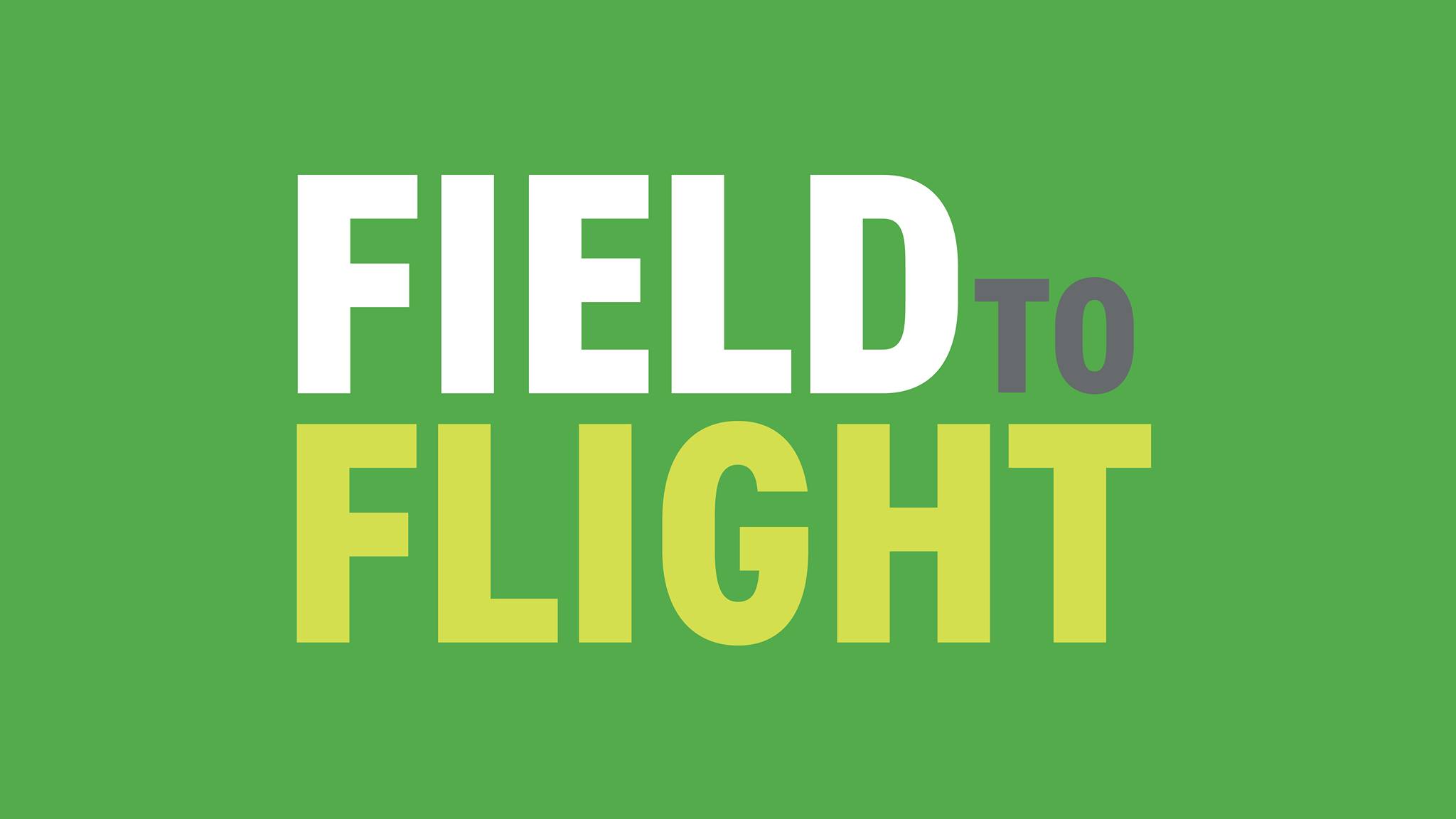 Admiralty House Communications Museum has a new exhibit “Field to Flight” that will be on display from May 13 to August 31, 2019, at the Annex, located next door to Admiralty House in Mount Pearl.

In September 1913, flying was very new, very risky, and very exciting. Records were made, then broken. No one had ever flown across the Atlantic nonstop. Lord Northcliffe, the owner of Britain’s Daily Mail, wanted to change that with a contest. Many teams were ready to try in 1914—then the Great War broke out and the contest was put on hold. In November 1918, just three days after the Armistice, the race was back on. The right departure point would be key. For a few exciting weeks in the spring of 1919, the teams set themselves up here in Newfoundland.

2019 marks a century since the first nonstop flight across the Atlantic and Admiralty House is creating a new exhibit titled “Field to Flight”. The exhibit will highlight some of the major players of a historic race and feature Margaret Carter, a St. John’s women and her perspective on the race.

“Field to Flight” will be open to the public starting May 13, 2019, at 7 pm at the Annex. The exhibit will feature artifacts connected to the race and Ace Academy: Flight Experience, an educational and inspirational traveling interactive, produced by Ingenium – Canada’s Museums of Science and Innovation.

There are no comments yet